$4.99 for 30 days
Get Started
You have permission to edit this article.
Edit
Home
Community
Opinion
Obituaries
Announcements
What's Up Pictou County
e-Edition
Subscribe
Share This
1 of 2 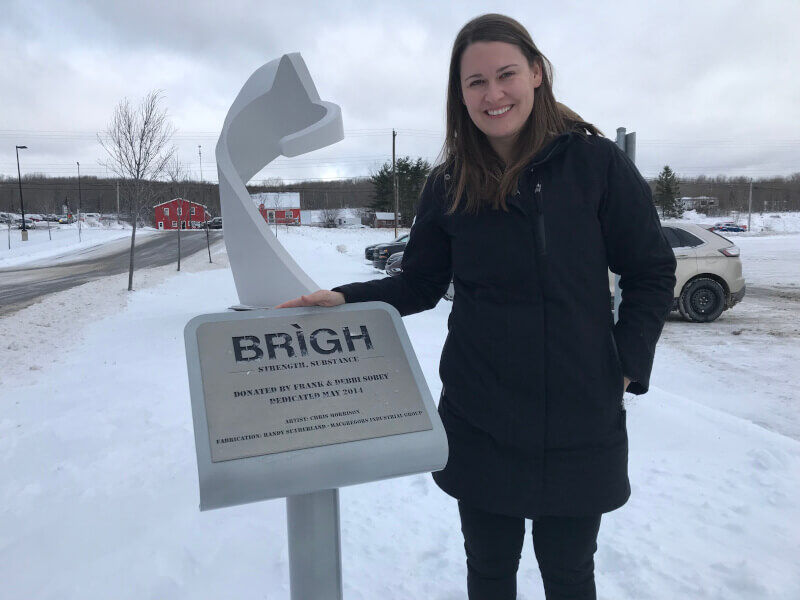 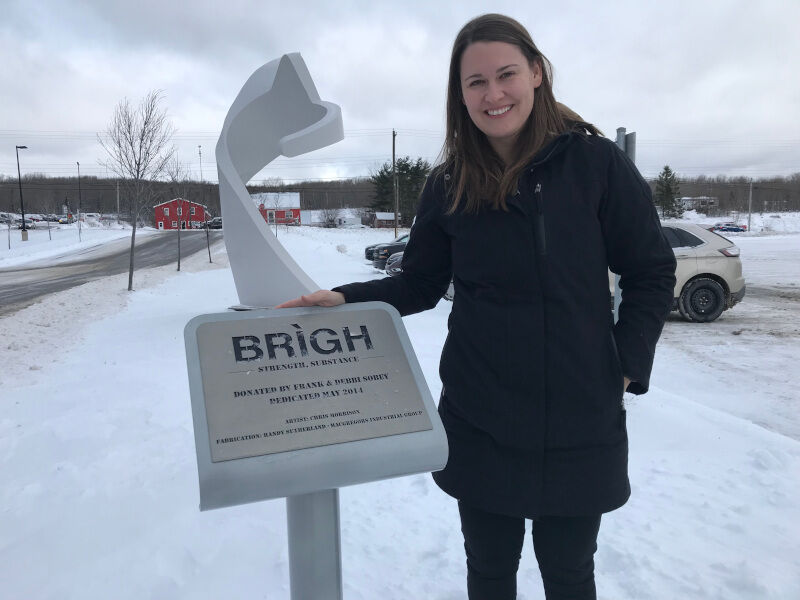 NEW GLASGOW – For Kori Cheverie, joining the coaching staff on the Canadian Under-18 female hockey team is a new experience and a chance to visit a different country.

New Glasgow native Cheverie will be an assistant coach, while Amie (Malcolm) Lee who is also from New Glasgow, will be a therapist on the team at the 2019 IIHF U-18 Women’s World Championship that will be contested from January 6 to 13 in Obihiro, Japan.

Chevier was able to spend some time over Christmas in New Glasgow before joining the team on December 28 in Vanvouver prior to its flight to Japan.

“I’m really excited to have this opportunity,” she said.

It’s Cheverie’s first trip to Japan. She has also visited China, New Zealand, Switzerland and parts of the U.S.

“My mom calls me a world traveller,” she said.

Cheverie said she’s impressed with the U-18 team and its coaching staff.

“It’s one of the most cohesive staffs I’ve ever been a part of, which is surprising because we don’t have that much time together,” she said. “The players are great – easy to coach and eager to work. They want to win gold for Canada.”

Cheverie said the team has the talent and balance to do well in Japan.

“I think we’re really strong in nets,” she said. “We have some experienced players on defence and a dynamic group up front, so I think we’re strong in all facets of our game.”