You have permission to edit this article.
Edit
Home
Community
Opinion
Obituaries
Announcements
What's Up Pictou County
e-Edition
Subscribe
Share This
1 of 2 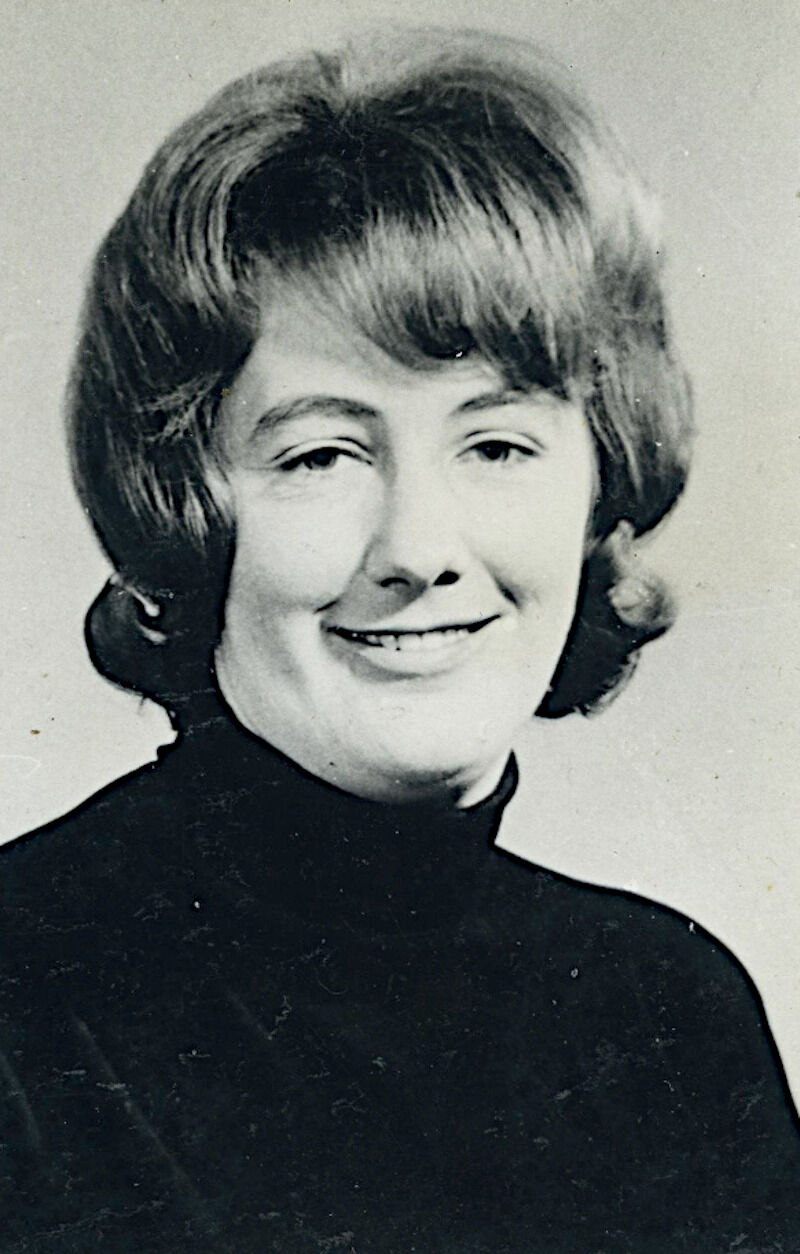 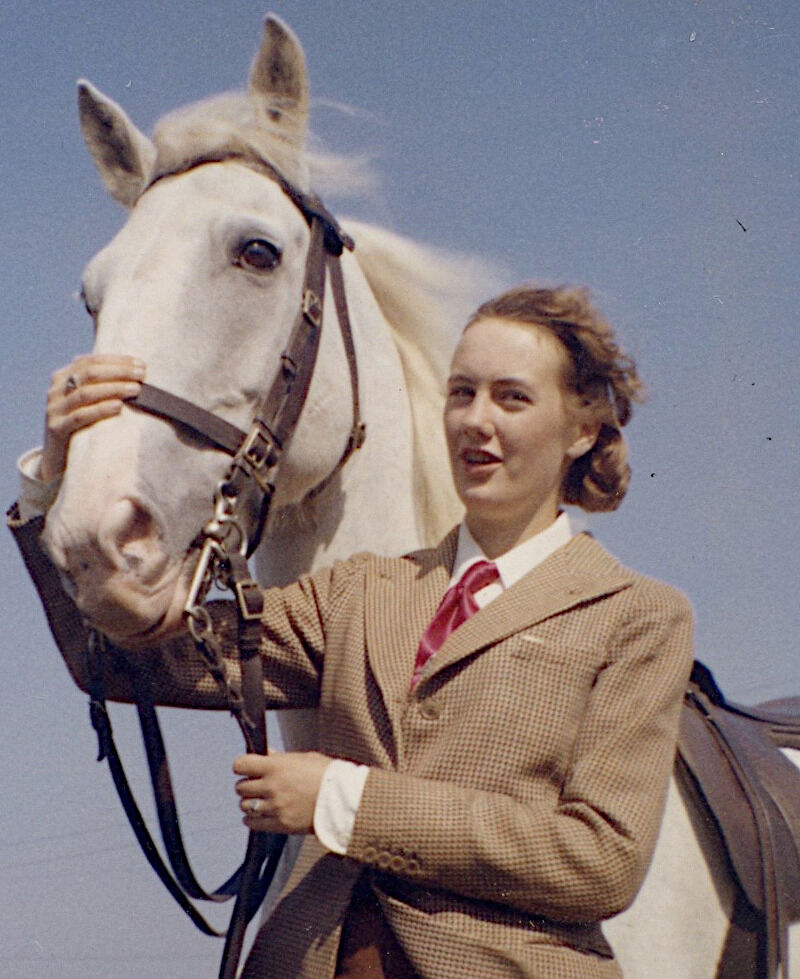 SHEA, Sandra A. (Hislop) of Pictou, March 1, 1942 - October 30, 2021 - It is with profound sadness that we announce the passing of Sandra (Hislop) Shea, age 79, on October 30, 2021, in the Palliative Care Unit of the Aberdeen Hospital, New Glasgow. Born in Yarmouth, she was the daughter of the late Andrew and Patricia (Smith) Hislop. Besides her parents she was predeceased by her husband, Gordon Shea. Sandra is survived by her two brothers, Jim (Debby) and Bill (Sharon Long) Hislop; her nieces, Kelly, Jan, and Jill Hislop and nephew, Andy Hislop. Sandra grew up in Braeshore. As a young adult, she moved to Minnedosa, Manitoba, where her brother Jim was stationed with the RCMP. After returning to Pictou, she worked as secretary at the Pictou Academy and later, as a receptionist in Dr. Cooper’s office. She eventually retired from the Pictou Advocate. Sandra had a deep love for animals, in particular the various cats and horses that she owned and cared for throughout her life. Like her mother, Sandra was an accomplished horsewoman. In her younger years, she competed in and judged horse competitions at the Pictou North Colchester Exhibition and was subsequently involved in harness racing throughout the Maritimes with her husband. Her final journey was undoubtedly made easier by the support of her very dear friends as well as the care provided in the Aberdeen Hospital’s Palliative Care Unit. A private service will be held at a later date. Donations in Sandra’s memory may be made to either the Pictou County SPCA or the Pictou County Chapter of CARMA (Cat Rescue Maritimes). www.mclarenfuneral.ca

Add an entry as

Sandra was a childhood friend of mine. I have such fond memories of going to the Hislop home where I was so warmly welcomed. We reconnected after so many years in 2016. Sandra will be missed by family members and friends who loved her.

Keep it Clean. Please avoid obscene, vulgar, lewd, racist or sexually-oriented language.
PLEASE TURN OFF YOUR CAPS LOCK.
Don't Threaten. Threats of harming another person will not be tolerated.
Be Truthful. Don't knowingly lie about anyone or anything.
Be Nice. No racism, sexism or any sort of -ism that is degrading to another person.
Be Proactive. Use the 'Report' link on each comment to let us know of abusive posts.
Share with Us. We'd love to hear eyewitness accounts, the history behind an article.

Add an entry
Watch the guestbook. Stop watching this guestbook.